37 year old Defendant Raymond Campagna, of Auburn, will be arraigned Tuesday morning in Cayuga County Court, before Judge Thomas Leone, on an 18 count indictment. Four counts of aggravated vehicular homicide related to the April 9th killing of 3-week-old infant Kasey Potter in a head on crash on Route 34 in the Town of Fleming (just South of the City of Auburn). The indictment also charges four counts of aggravated vehicular assault allege that Campagna seriously injured Kirsten Foisia-Burgman, the mother of Kasey Potter. A Cayuga County Grand Jury has also charged Campagna with 2 counts of driving while intoxicated; driving while impaired by the combined influence of alcohol and marijuana; driving while impaired by drugs (marijuana); reckless driving; manslaughter in the second degree; assault in the second degree; criminally negligent homicide; unlawful possession of marijuana; and failure to keep right. 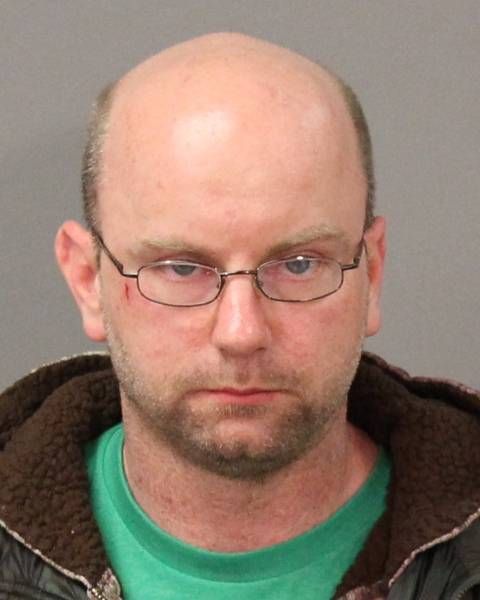 The Indictment alleges that Campagna had a blood alcohol count of .08%, and was also impaired by marijuana, as he drove on Route 34 in a reckless manner, crossing the center of the road and crashing head on into a truck operated by Dakota Potter, father of the 3 week old boy, Kasey, who died from the injuries he sustained several hours after the crash and whose fiancée Kirsten Foisia-Burgman suffered serious injuries. If convicted Campagna faces up to 8 1/3 to 25 years in prison on the most serious charge of aggravated vehicular homicide and up to 5 to 15 years for the aggravated vehicular assault counts.