On Friday May 20th at approximately 5:15 am the Town of Seneca Falls Police Department arrested John S. Herrington, age 45, of Seneca Falls, for criminal possession of a weapon in the 3rd Degree, menacing in the 2nd, harassment in the 1st, and 3 counts of criminal mischief, following a domestic dispute. Herrington is accused of displaying a dangerous knife during the domestic incident and damaging a door. Herrington is also accused of preventing the victim from contacting police by taking the victim’s phone when she attempted to call 911. 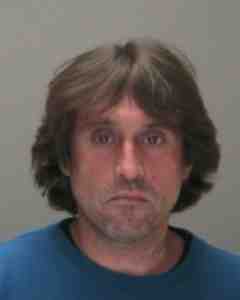 Herrington was arraigned in the Village of Waterloo Court and remanded to the Seneca County Correctional Facility on $500 cash / $1,000 bond.