The Mendocino County Sheriff’s Office in California reports that an investigation into an assault and possible murder has detectives searching for the remains of a former Seneca Falls resident. On May 18th at approximately 7:08 pm deputies in Mendocino County were called to a possible physical assault that had occurred the previous day at a residence located at the 23500 block of Road 337D (known locally as Charlie Hurt Highway) in Covelo, California.Upon arrival, deputies found evidence of a physical assault and contacted potential witnesses. During this initial investigation, deputies learned that Joshua Richard Ruoff had been witnessed assaulting Timothy William Sweeting with a blunt object on May 17th.Deputies then began a missing person’s investigation into Sweeting’s whereabouts, but he had no contact with family or friends since the alleged physical assault. Detectives from the Mendocino County Sheriff’s Office Investigative Services Bureau responded to the residence where the scene was further examined.The scene was processed with the assistance of investigators from the Mendocino County District Attorney’s Office and criminalists from the California Department of Justice. During the follow-up investigations, Sweeting was not located and was considered to be a missing person, according to authorities in California. The circumstances through which he went missing were considered “suspicious.” 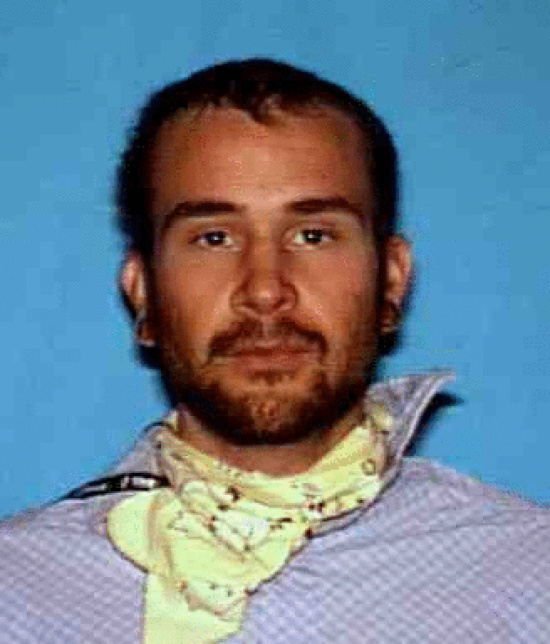