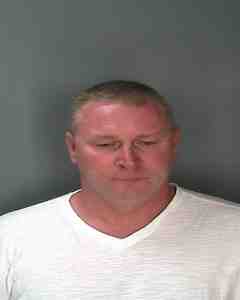 A Waterloo man convicted of his sixth drinking and driving offense was sentenced in the Seneca County Court on May 26th. That sentence included no jail time.In April, Thomas L. Morehouse, 46, of Waterloo was convicted after a jury trial of driving while ability impaired and failure to stop at a stop sign. Visiting County Court Judge W. Patrick Falvey sentenced Morehouse to a conditional discharge.Morehouse was originally charged on July 10, 2014, after Seneca Falls Police received a report of a vehicle leaving a local business with the smell of alcohol coming from inside the vehicle. Officers later observed the vehicle drive through a stop sign. Morehouse had five prior alcohol-driving related convictions before this latest conviction.