The Ithaca Police Department is pursuing new leads in an open 1987 Homicide Case. On the morning of February 12, 1987 the body of David W. Malcom age 26 of Ithaca was discovered in the office at the Red Cross Shelter located at 717 W. Court Street in the City of Ithaca. David was a staff member at the Red Cross Shelter who reported for work the previous day to work his 24 hour shift. Ithaca Police believed he was murdered during the afternoon on February 11, 1987. 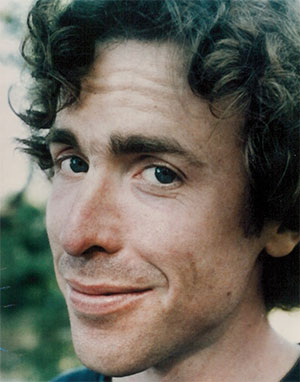