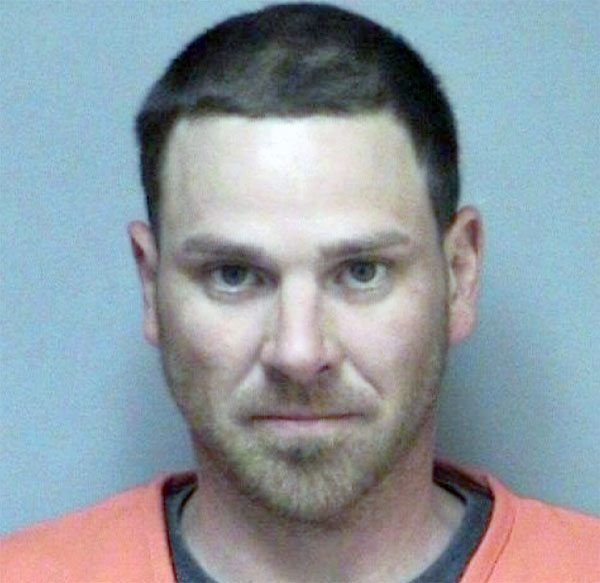 Several items of jewelry were recovered from the thefts at Woodring’s Trumansburg residence.The investigation is continuing with additional charges expected.