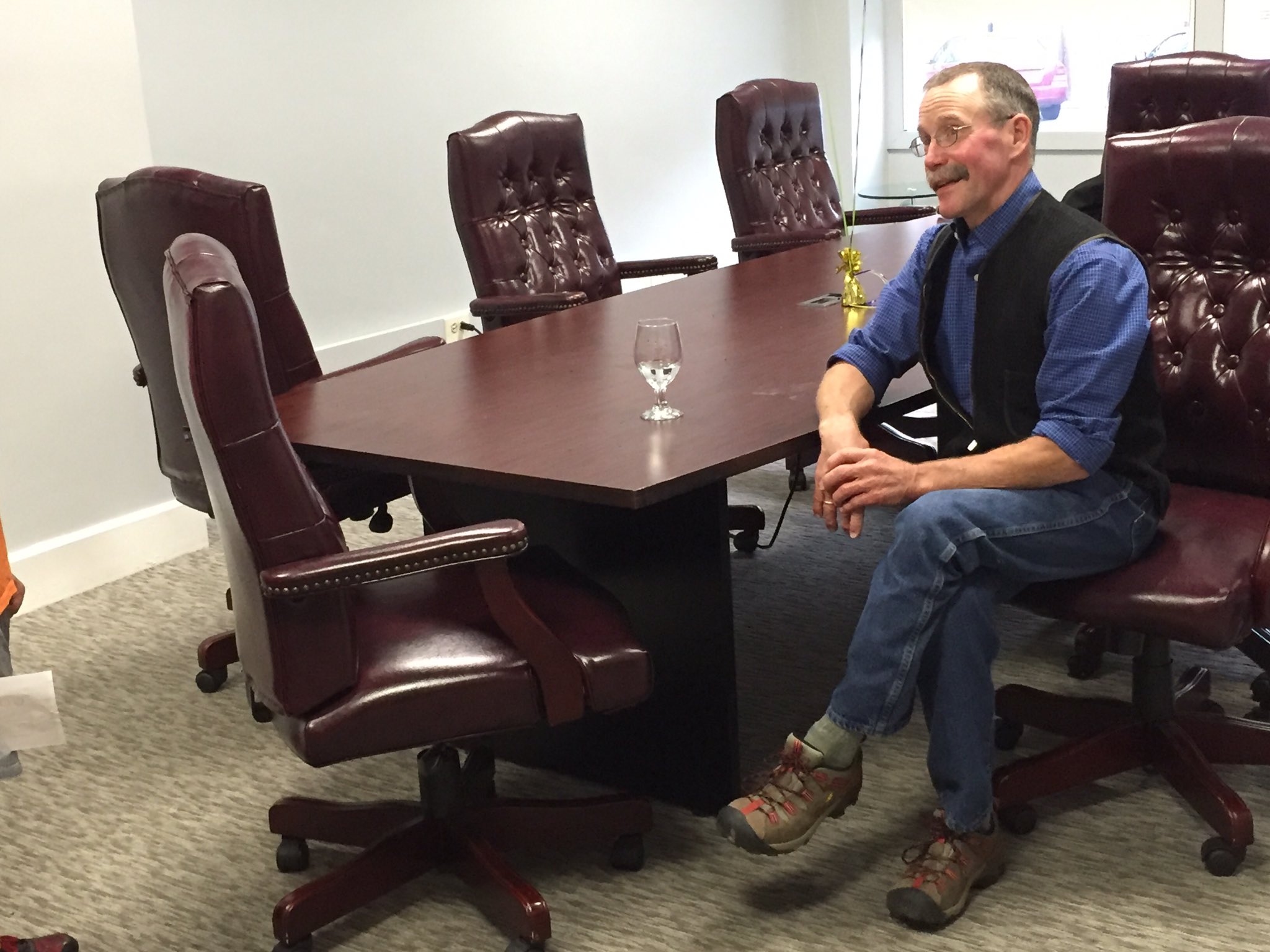 On Thursday, the original Charlie Bucket from the 1971 film Willy Wonka & the Chocolate Factory was in Seneca Falls speaking to a group of more than 100 people about his short childhood acting career, the film he is famous for, and his adult life as a veterinarian.Peter Ostrum might be known for his role as Charlie Bucket in the original Willy Wonka & the Chocolate Factory, which featured a young Gene Wilder, Julie Dawn Cole, Paris Themmen, and a number of others in addition to Ostrum. He himself battled with conflicted feelings about the film after leaving acting behind. While it’s apparent he thoroughly enjoyed his time acting, his true passion was found later in his childhood. Ostrum talked about noticing how much the family veterinarian love his job, and speaks to that moment as being a defining one for the rest of his life. Ostrum doesn’t frequently take on events like this one in Seneca Falls, but it was one that he felt especially interesting. Organizers of the event pointed out that Ostrum had come to the event, asking that all proceeds generated from photos, autographs, and the event be donated to the Seneca Community Players – who put the night on for guests.The Seneca Community Players will auction roles off to the highest bidder on May 13th at the Seneca Falls Elks Lodge. The Seneca Community Player’s adaptation of Willy Wonka, directed by Deb Bly, will run on July 15th, 16th, and 17th this summer.