The Clyde Police Department reports an arrest following a Newark woman’s failure to alert a parole officer that a parolee was hiding inside the apartment building. 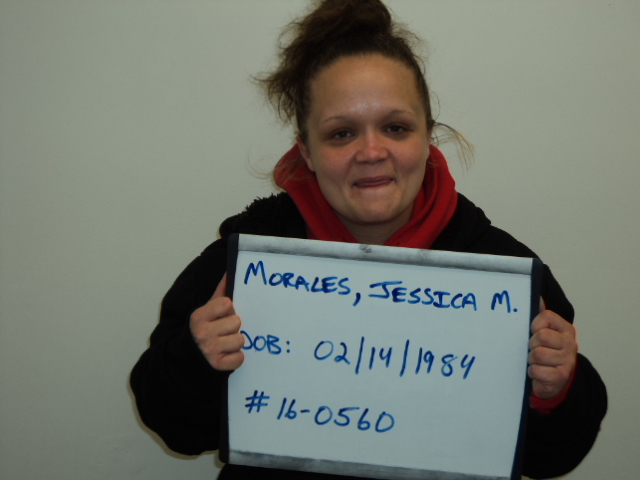 On March 24th at 7:15 pm Clyde Police arrested Jessica M. Morales, 32, of Newark on a warrant for obstruction of governmental administration. It is alleged that she failed to alert a parole officer that one of his parolee’s was hiding inside the apartment building.She was issued an appearance ticket to appear in Galen Town Court on April 20th.