On Friday at approximately 1:15 am the Seneca Falls Police arrested Nicholas E. Furano, age 26 of Waterloo, for failure to use turn signal, a violation, driving while intoxicated, and aggravated driving while intoxicated w/ .18% of 1 or higher, both misdemeanors. The arrest occurred after Furano’s vehicle was scene by police failing to use a turn signal on Water Street in Seneca Falls. Furano was ticketed and released and is due to appear in the Town of Seneca Falls Court on April 4th at 6:00 pm to answer the charges. 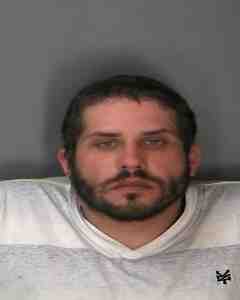