Cayuga County Sheriff David Gould reports that the Cayuga County Sheriff’s Office is investigating a suspicious incident involving property found at Emerson Park on Wednesday. On Wednesday morning a garbage bag was found discarded in the park, near the Fleming Traffic Circle, which contained women’s clothing and a bed sheet. The items inside the bag appeared to be stained with blood. 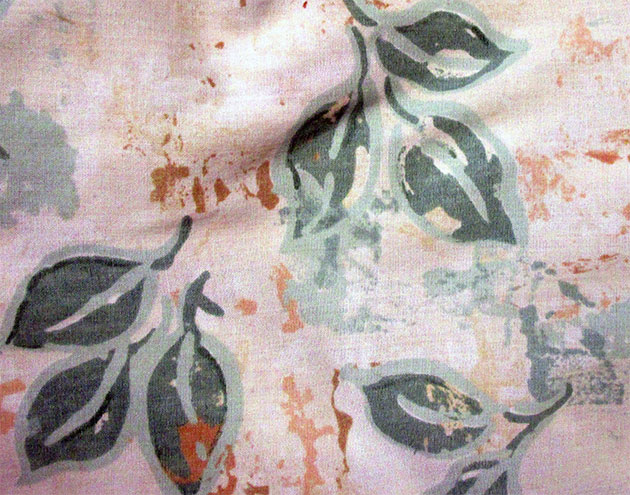 Authorities believe that the bag was left sometime during the evening hours of Tuesday, January 26th. Detectives would like to speak with anyone who saw the items, or saw anything suspicious around the park on the evening of the 27th.The Sheriff’s Office is hoping that by releasing the images of the items that someone will recognize them and alert the Cayuga County Sheriff’s Department immediately.One of the images (below) shows a “dearfoams” branded women’s robe. The picture above shows a bed sheet, which appears to be white with a green and brown leaf pattern.