Walter Hotchkiss, who owned and operated Fat Boy’s Pizzeria with locations in Phelps, Geneva, and Seneca Falls has been accused of sales tax fraud. The New York State Department of Taxation and Financed announced that the 46-year-old was charged, and appeared in court on numerous felony charges. 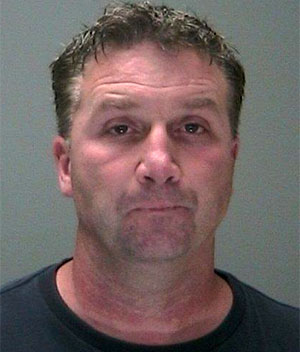 It is alleged that Hotchkiss collected $220,116 in sales tax over a 5-year period, but failed to remit any of those funds to New York State, as is required by all operating businesses under traditional rule. He was charged with 2nd degree grand larceny, two counts of 2nd degree criminal tax fraud and three additional counts of 3rd degree criminal tax fraud.In addition to all of that, Hotchkiss was charged with 17 counts of 1st degree offering a false instrument for filing, which are also felony charges.In all, Hotchkiss could face a maximum prison sentence of 15 years. His bail was set at $7,500 and he will reappear in court later in the month.Check back at FingerLakes1.com for all the latest news and developments with this story and more.