On Friday January 1st at about 1:50 pm the Seneca Falls Police Department arrested Zachary J. Marro, age 23 of 2841 Farron Road in Seneca Falls, for Harassment in the Second Degree and Criminal Obstruction of Breathing, a misdemeanor, following a domestic dispute. Marro is accused of choking a female resident during the domestic incident. Marro was arraigned in the Town of Seneca Falls Court and ROR. Marro is to reappear on January 13th at 10:00 am. A Class A Order of Protection was issued on the victims behalf. 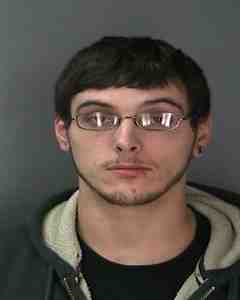