Sheriff David Gould reports that The Cayuga County Sheriff’s Office arrested Heath Edmead, 41 of Fteley Avenue in Bronx, NY, on Friday November 20th relative to a grand larceny investigation. An arrest warrant had been issued for Edmead following an investigation into the theft of a Semi Truck and Trailer that had been purchased by Edmead in the Town of Locke with a fraudulent check. Edmead was taken into custody from the New York City Department of Corrections at Riker’s Island where he had been held on unrelated charges. Edmead was returned to Cayuga County and arraigned in the Town of Locke. He is currently being held in the Cayuga County Jail in lieu of $25,000.00 cash bail or $50,000.00 bond. Edmead is charged with one count each (felonies) of:• Grand Larceny in the Third Degree, NYS Penal Law • Grand Larceny in the Fourth Degree, NYS Penal Law 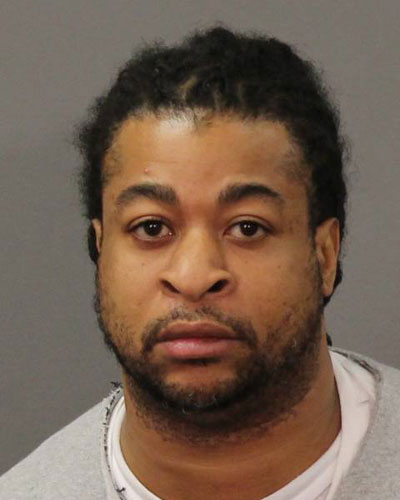 Detectives with the Sheriff’s Office are still attempting to locate the Semi Truck and Trailer that were stolen by Edmead as they have not been recovered to date. It is believed that the stolen property was taken to the New York City area at the time it was stolen. If you have any information related to this case or others, please contact Lieutenant Brian Schenck at 315-253-3545 or contact us via the web at cayugacrime.com/crime-tips. You can remain anonymous.