Auburn Chamber Orchestra is honoring American composers with a concert titled ‘Made in America’ on Friday, October 30, at 7:30 pm at Merry-Go-Round Playhouse in Emerson Park, Route 38A in Auburn. This rousing salute to American music, conducted by Steven Frackenpohl, will include many familiar tunes from compositions by Gershwin, MacDowell, Joplin, Ives, Ellington, Frackenpohl and Sousa.The concert is open to the general public with a $5 donation at the door. There is no charge for parking. For more information, visit www.auburnchamberorchestra.com.CALENDAR LISTING:Date: Friday, October 30, 2015Event: Auburn Chamber Orchestra “Made in America” concertLocation: Merry-Go-Round Playhouse, Emerson Park, Route 38A, AuburnTime: 7:30 PM Open to: Public EventCost: $5 Donation at the door. Free parkingInformation: www.auburnchamberorchestra.com 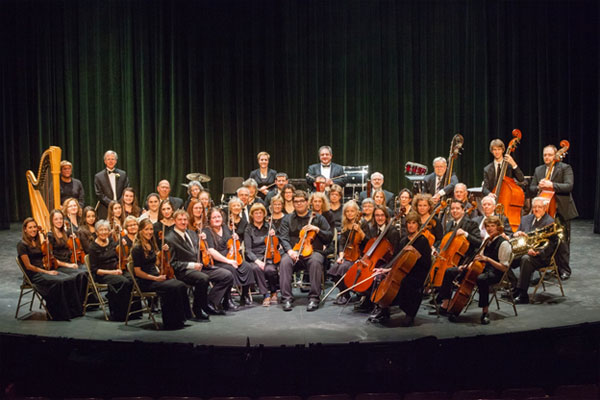 Auburn Chamber Orchestra has offered a series of four concerts every year since its founding in 1986. The orchestra is composed of both experienced musicians and advanced student musicians. Cayuga Community College students are able to earn college credit for participation in the orchestra. Steven Frackenpohl is the conductor and music director of the orchestra. Over the years, Auburn Chamber Orchestra has performed a varied repertoire, including both classical and popular compositions. In addition to the “Made in America” concert on October, 30, the 2015-16 season includes the following: “A Special Christmas” on December 13, 2015, at St. Francis of Assisi Church in Auburn; “Peter and the Wolf” on March 6, 2016, at Fingerlakes Mall in Auburn; and “Music from the Small Screen” on April 15, 2016, at Cayuga Community College.