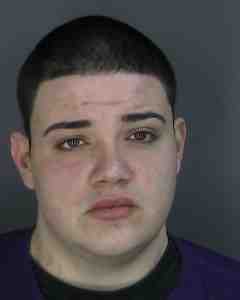 Investigation into the crash determined that Thorpe was travelling eastbound on East River Road when he swerved to miss a deer. Thorpe lost control of his vehicle causing the vehicle to go into a ditch which then rolled over once and land right side up facing the opposite direction that Thorpe was traveling.Thorpe was flown to Upstate Medical University in Syracuse by LifeNet for treatment.The vehicle involved in the crash was totaled and was towed from the scene.Thorpe was issued UTTs and is scheduled to appear in the Town of Seneca Falls Court on 10/05/2015 at 6:00 pm to answer to the charges.