The annual Canal Cup golf matches between Silver Creek and Seneca Falls Country Club were held on a gorgeous Saturday at Silver Creek Golf Course in Waterloo. It was the eleventh playing of the matches.After the morning Alternate Shot matches, each team recorded three points. In the afternoon Best Ball matches the sides both split 3-3 again. Because SFCC had possession of the cup a tie was all that was needed to retain the Cup for the 11th straight year. 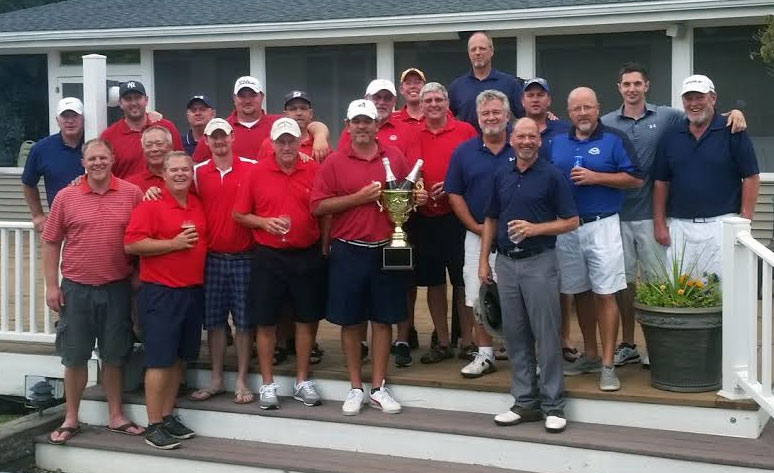 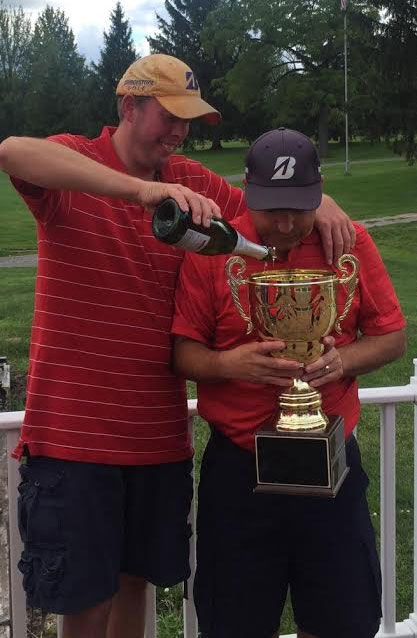