The City of Geneva Police Department has released updated photos of the suspect in the armed robbery of the Express Mart on Exchange Street Wednesday, July 29th.The Police Department reminds that the suspect did possess a handgun and is described as a black male, approximately 5-1 to 5-4, dressed in a hooded black sweatshirt and pants. The Suspect was last seen running on Route 14 headed back into the City of Geneva. 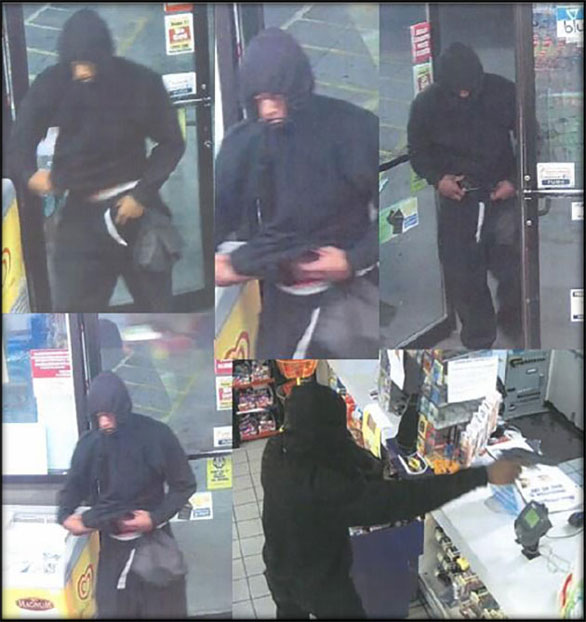 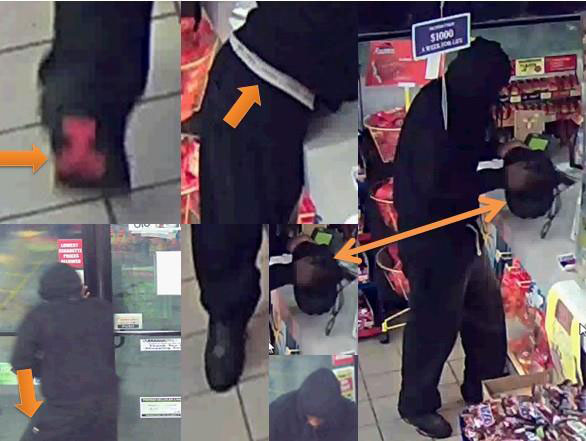