At its annual meeting on June 27, the Board of Trustees of New York Chiropractic College (NYCC) selected Dr. Thomas DeVita as chair-elect. DeVita, a 1975 graduate of the Columbia Institute of Chiropractic, NYCC’s predecessor, will ascend to the chairmanship in June 2016, succeeding Dr. John Rosa (NYCC ‘92). A private practitioner in Acton Massachusetts, Dr. DeVita has served as a member of the Board since 2004. Previously, he served 10 years on the Massachusetts Board of Registration and Examination. 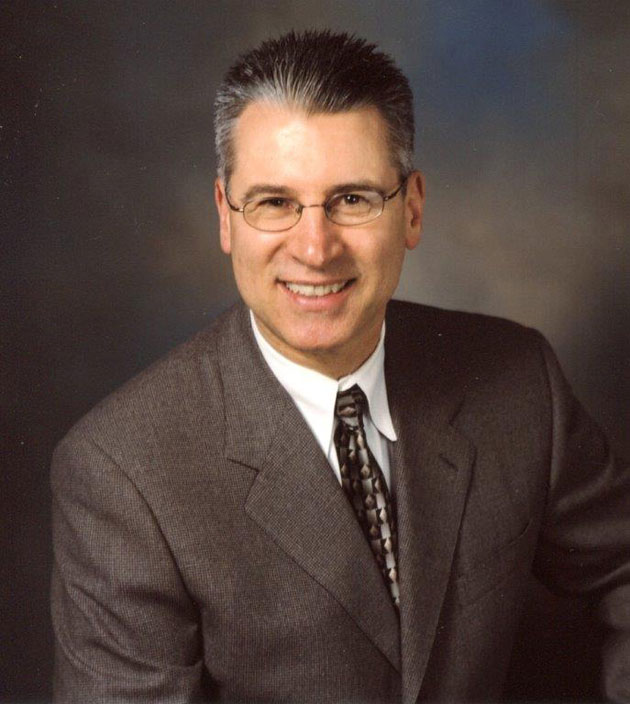 Additionally, Dr. George B. (Mac) McClelland was re-elected to the Executive Committee of the Board and Dr. Frank S. Lizzio (NYCC ‘80) was elected chair of the Committee on Trustees. Mr. Robert Kernan and Mr. Walter McCarthy will be returning to the Board after a one year hiatus and will each serve a final three-year term. In other action, Dr. Julie Scarano was elected as the newest member of the Board with her term officially beginning in October. Scarano, (NYCC ‘09) practices chiropractic in Lake Hiawatha, New Jersey and previously served as a member of the college’s Alumni Relations Advisory Council and as an adjunct postgraduate faculty member. Dr. Vincent A. Justino (NYCC ’98), a private practitioner from New Paltz, New York, attended his first meeting of the Board, having been appointed at the Board’s last meeting in March. He formerly served for six years as a member of NYCC’s Alumni Relations Advisory Council.Finally, Dr. Valerio Pasqua of Placida Florida, a former member of the Board (1995 – 2007) was unanimously elected to the position of Trustee Emeritus. Dr. Pasqua practiced in the Bronx for many years and served the chiropractic profession in a number of roles including as a past chair and member of the New York State Board for Chiropractic, president of the New York State Chiropractic Association and Vice-Chair of the Commission on Accreditation of the Council on Chiropractic Education.NYCC was founded in 1919 as Columbia Institute of Chiropractic and was one of the nation’s first chiropractic colleges. In addition to its doctor of chiropractic degree, NYCC also offers masters level programs in acupuncture, acupuncture and Oriental medicine, clinical anatomy, applied clinical nutrition, diagnostic imaging, and human anatomy and physiology instruction. The College’s modern health centers in Depew, Long Island, Henrietta, and Seneca Falls – along with clinical opportunities at Veterans’ Administration Centers, State University of New York campus health centers, and other sites – provide students with experiences at the finest clinical facilities available in chiropractic and acupuncture education. For more information on New York Chiropractic College, please visit: www.nycc.edu.