On Wednesday the Seneca Falls Police Arrested Janet L Miller, age 42 of 49 Bridge Street in Seneca Falls, for Endangering the Welfare of a Child, 3 counts, and Harassment 2nd. 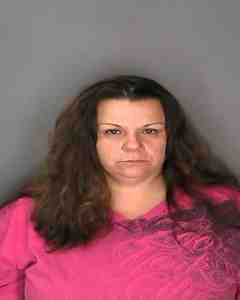 Miller is accused of striking a female juvenile while at her residence during a domestic dispute. During the time of the harassment, Miller was running a daycare out of her home. The incident occurred in the presence of other children during daycare hours. The juvenile was uninjured. Miller was arraigned in the Town of Seneca Falls Court and was ROR’d. She is to reappear to court on August 6 at 5:00 pm.