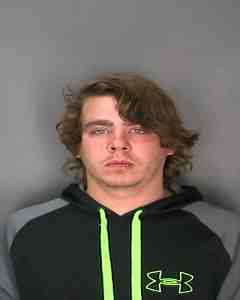 Sands is accused of stealing a computer tablet from Kinney Drugs valued at $89.99.Sands was released with an appearance ticket and is to appear in the Seneca Falls Town Court on 07/20/2015 at 6:00 PM to answer the charge.