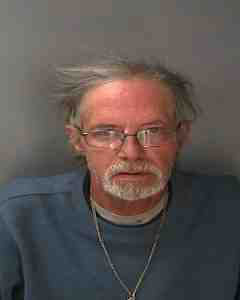 After receiving a complaint from a local business, Bajdas was located on Ovid Street where he admitted to driving his vehicle after consuming alcohol. Bajdas was subsequently arrested for Driving While intoxicated, Common Law, and Operation of a Motor Vehicle with BAC greater than .08%. Bajdas was released on UTTs and is due in the Town of Seneca Falls Court on June 8 at 6 pm to answer the charges.