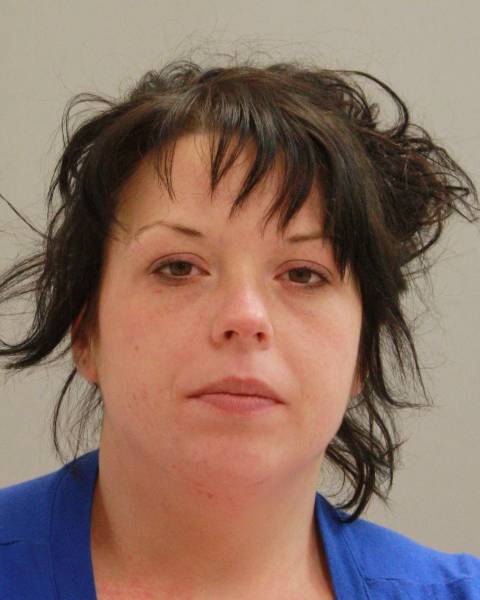 Gushlaw was arraigned in the Town of Seneca Falls Court and committed to the Seneca County Correctional Facility with no bail. Gushlaw is scheduled to re-appear in court on 05/07/2015 at 5:00 pm.