Christmas in the Finger Lakes was more like spring with temperatures in the fifties, but no one really thought that this would last. On the first Monday of the New Year, we were awakened by strong winds which rattled the vinyl siding on our house as the first edge of a massive cold front passed through Canandaigua. 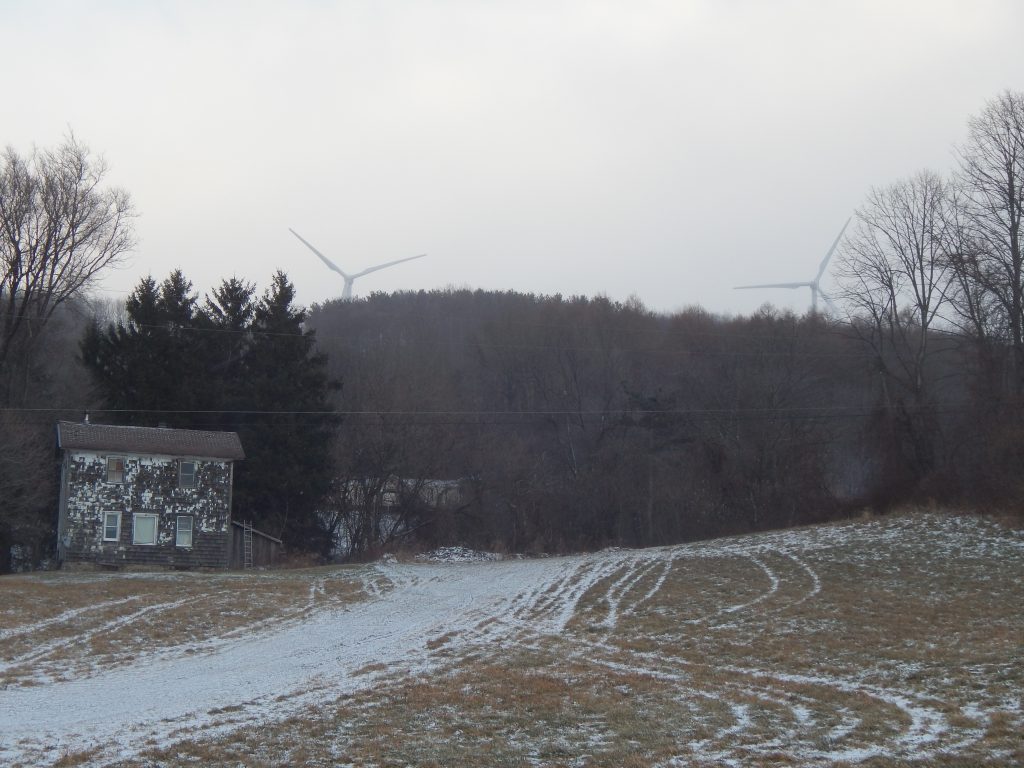 There’s something about an approaching storm which places man and animals on alert. Perhaps it’s the changing air pressure or the winds which warn of the storm’s approach. But this storm was just beginning so I decided to capture the change in the landscape to our south.